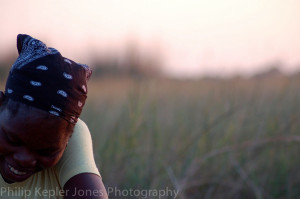 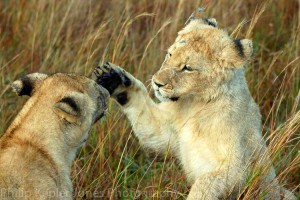 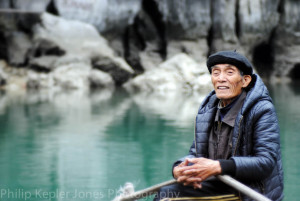 Hi there, and thanks for taking a look at my website,

My name is Philip, I'm a wildlife film maker originally from the Norfolk coast. I've spent the last 7 years working on wildlife documentaries across the world, starting my career at the BBC Natural History Unit in Bristol, then moving to London to work at several independent production companies.

My interest and love of photography/ wildlife films first occurred after seeing a film on VHS as a child. It was called The Year of the Wildebeest, a fantastic film about their annual migration, made by film-making legend Alan Root. Ever since then I have been hooked by the natural world and everything that goes along with it. Having gained a BSc in Zoology from Durham University and an MSc in Conservation from Oxford University, I headed into the world of wildlife film. Over the years I've been very lucky, seen some great countries and even got to spend time with one of my childhood hero's David Attenborough.

This website has a collection of photos taken along the way over the years (of the ones which I have managed to sort out). The travel photos are from around the world, but mainly Africa (where I've spent much of my time) and Asia, whilst many of my landscapes are from one of my other favourite places, the Northumberland coast, which I have been visiting my entire life. However nothing beats the Norfolk coast, which has some great wildlife, people and the best sunsets in the world.

If you've read this far, I thought I'd share a few of my favourite things, both photography wise and wildlife film wise. So enjoy...

Earth Pilgrim is, in my opinion, the greatest natural history film ever made. It has beautiful cinematography and gives a really fascinating view on a place that could be thought of as quite a boring subject compared to places around the world, Dartmoor. There are no clips online which is sad, however you can buy it on DVD, and it's worth every penny. I like it that much I'm even going to give a link to buy it - http://amzn.to/1A3adPc 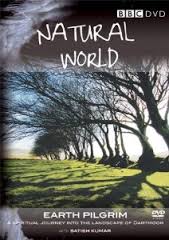 On A River In Ireland

Along with Natural World - Earth Pilgrim, On A River in Ireland has to be one of the most beautiful wildlife films I've ever seen. It's got a great opening sequence.

What A Wonderful World

The BBC are great at montages, but this is my favourite with Sir David Attenborough.

Photographing Africa was one of my favourite non wildlife documentaries of recent years, it has some great stills images but also tells a positive story of a rapidly changing Africa, its also beautifully shot.

Natural World – Eye for an Elephant

Natural World - Eye for an Elephant inspired me to change my A levels, study photography and buy a proper SLR.

Nick Brandt is my favourite photographer, his images of Africa are the most atmospheric photos around, if only I could take photos like him.

The Restless Year is one of my favourite films from "the old days". It was a game changer with the use of time-lapse photography and is pretty atmospheric, particularly at the end,

Baraka and Samsara are both amazing films to watch just for their imagery.